It is a great pleasure to watch the happiness on the face of a dog which has found a home, care and love…isn`t it?
Up to the 1st of September 2012, SOS Dogs Oradea has rehomed 5.180 dogs.
Up to the 1st of October 2016, the total number of adopted dogs, from Bihor county (including Oradea), rise up to 8.771 dogs.
Most of these dogs found families in and around Oradea and a few have been rehomed abroad, as far away as Germany, England and Holland, with the help of animal lovers and sponsors in foreign countries.

Many foreign animal lovers prefer to give a good home to a rescue dog rather than to pay a breeder for a pedigree dog; they understand how rewarding it is to give a dog which may previously have been mistreated or abandoned, a home, food, shelter and the most important thing to the animal, kindness, loyalty and love.
Rescued dogs are often healthier, happier and less nervous than in-bred pedigree dogs. All our dogs are fully vaccinated, treated against parasites and neutered to prevent unwanted offspring and reduce the risk of various illnesses.
In the 15 months to 31.12.2017 we rehomed 670 dogs, 520 to loving homes in Germany, Holland and Austria and 150 to Romanian families in the county of Bihor. 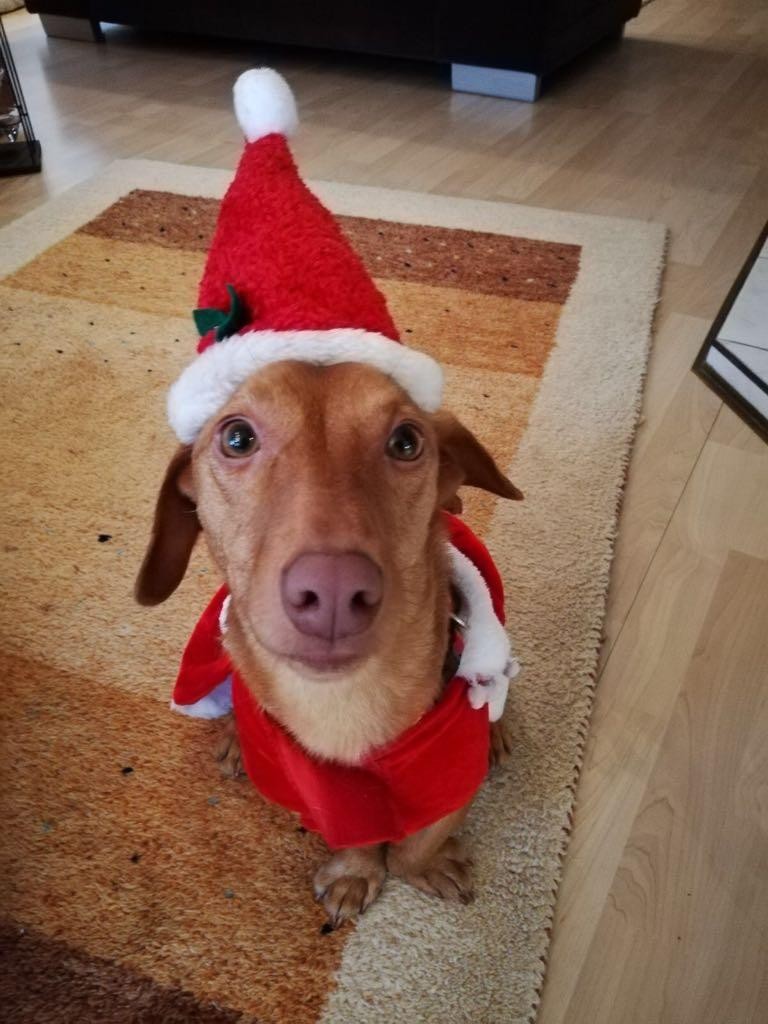 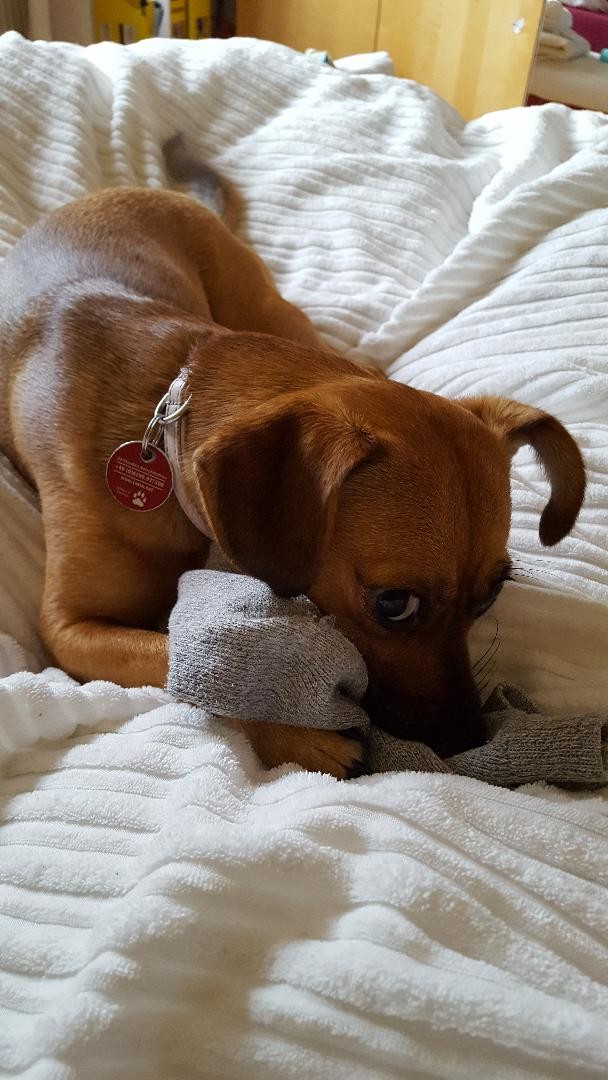 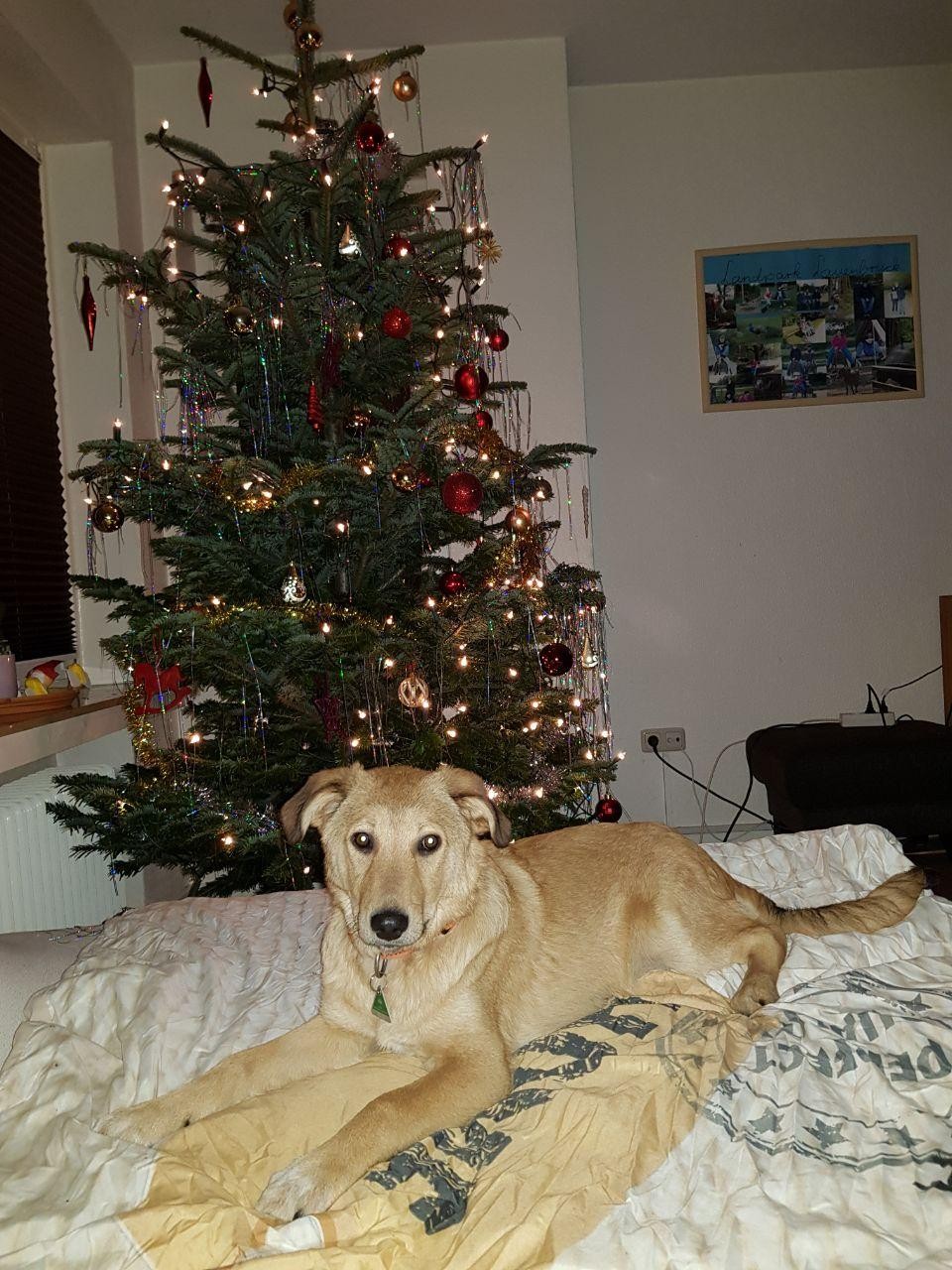 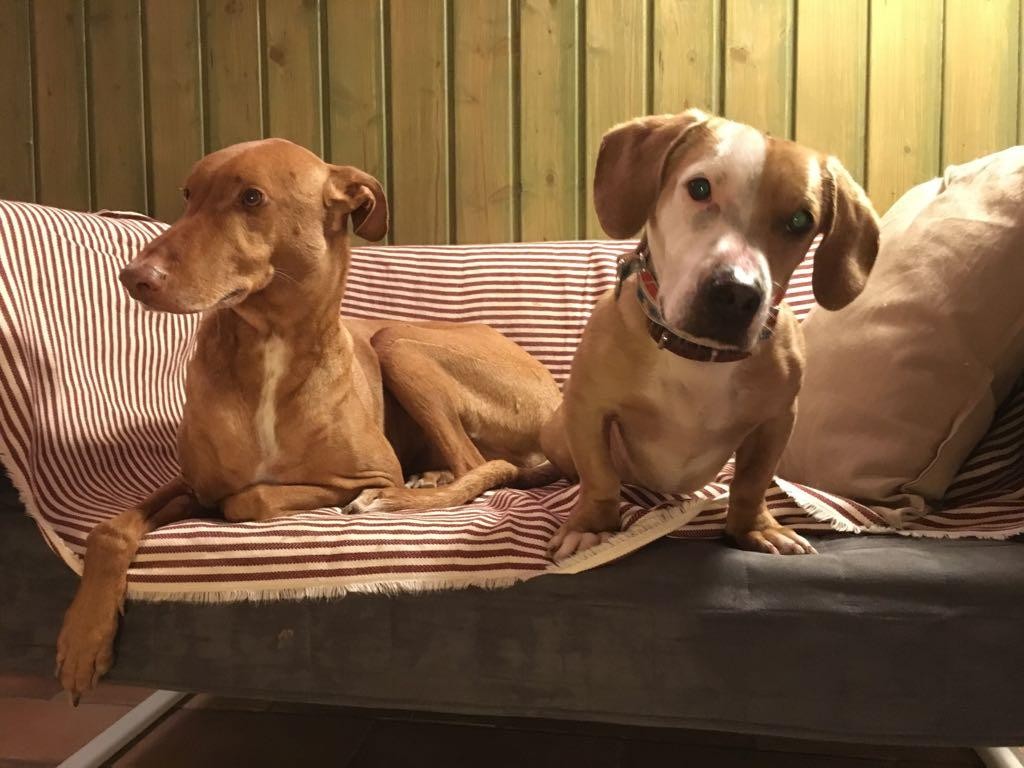 Since January 2018 till the end of March 2019 there have been adopted 425 dogs. 292 of these have found loving homes in Romania,Bihor County. The rest of 133 were adopted abroad (Austria, Germany, Holand).